Microsoft Gets Set To Launch The Surface Pro 8 - Palmacedar Limited 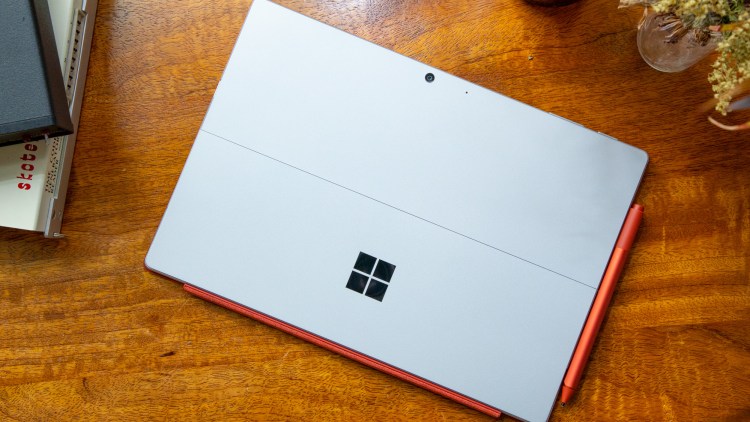 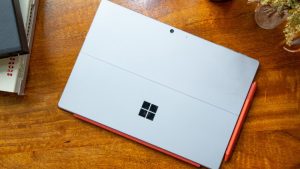 Reports say Microsoft is planning to bring most of the sleek design elements of the Surface Pro X to the Surface Pro 8. The tablet itself will be more rounded at the edges, and a new Surface keyboard will house a new slim Surface Pen inside just like the Pro X does. While the display bezels at the top and bottom of the Surface Pro 8 won’t be fully eliminated, they will be a lot smaller and nearly edge-to-edge on the sides. The Surface Pro 8 will still be slightly thicker than the Pro X, though.

It’s expected that Microsoft will replace the Surface Pro 8 display with a 120Hz panel that will make use of Windows 11’s new Dynamic Refresh Rate feature. Dynamic Refresh Rate is similar to how Apple’s high refresh-rate ProMotion displays operate, allowing the display to fluctuate between different refresh rates depending on tasks. Microsoft is primarily using this new Surface Pro 8 display to boost inking performance on the device and make scrolling in web pages and certain apps a lot smoother 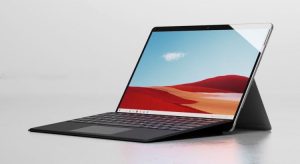 Inking improvements on the Surface Pro 8 will be significant thanks to the new display that comes with an updated Surface Pen. The same slim stylish design found on the Pro X will be available on the Pro 8, and Microsoft is making some solid improvements here as well. The new Surface Pen will support haptic feedback so users can get the subtle sensations from drawing, and the tip has been improved for better pressure sensitivity

Microsoft’s event kicks off at 11 AM ET on September 22nd and Techbooky will be covering all of Microsoft’s Surface news. We’re expecting the Surface Pro 8, a new Surface Book design, Surface Pro X updates, a Surface Go 3, and the Surface Duo 2 at the event tomorrow.[/vc_column_text][/vc_column][/vc_row]