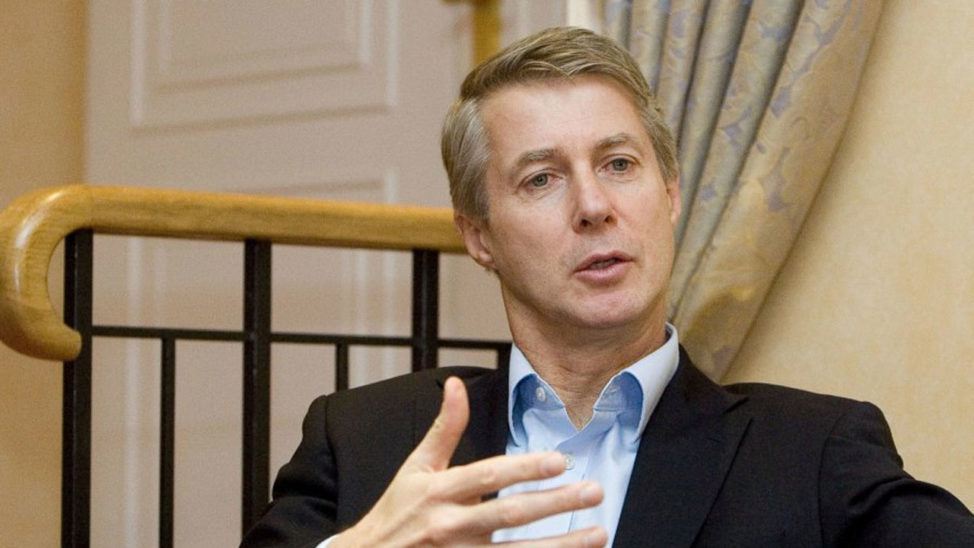 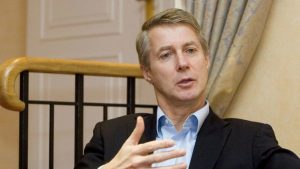 Mobile Network Operators in Nigeria and across the globe have been urged to continue to ensure their respective countries meet the United Nations Development Goals (SDGs).

This advise was given by the Global System for Mobile telecommunications Association (GSMA). The GSMA, which represents the interest of over 800 operators across the globe, highlighted progress made by the mobile industry towards the UN’s SDGs in 2020 despite COVID-19 , but noted continued action was required to meet targets.

Unveiling the organisation’s latest mobile industry impact report assessing performance towards meeting the SDGs, the GSMA noted the industry increased its contribution to all 17 goals during 2020.

It revealed that impactful developments included a 33 per cent jump in average global download speeds despite increased traffic. This was attributed to increased 4G and 5G uptake which, it noted, allowed progress in several of the goals reliant on quality mobile connectivity.

The SDGs are aimed at various areas including economic growth, employment, health and education, with targets set to expire in 2030. These areas, the GSMA said, had been aided by improved connectivity and an increase in connection numbers.

GSMA Director-General, Mats Granryd said: “The pandemic has exacerbated inequalities in many ways, so keeping the commitment to the SDGs has never been more important for governments and industries. Yet, we know that it will not be possible to attain the 2030 Agenda without mobile connectivity. It is our responsibility to collaborate in new ways that will maximise the industry’s potential.”

In the report, the GSMA added the mobile industry was also progressing towards separate climate goals through various actions and pledges.

The release of the data comes at a time the UN’s General Assembly is meeting and at a period when operators in various markets seek to highlight their actions on sustainability.